Dean Edwards likeable persona and family friendly cooking style has made him a firm favourite on ITV's ‘Lorraine' since 2010 but he first made his debut on ITV's ‘This Morning' in September 2009 where he featured in a weekly cookery slot, creating dishes for the ITV audience.

After coming second in BBC's Masterchef Goes Large in 2006, he sought to change his life radically by leaving his career as a "digger driver" to pursue his love of cooking and food. 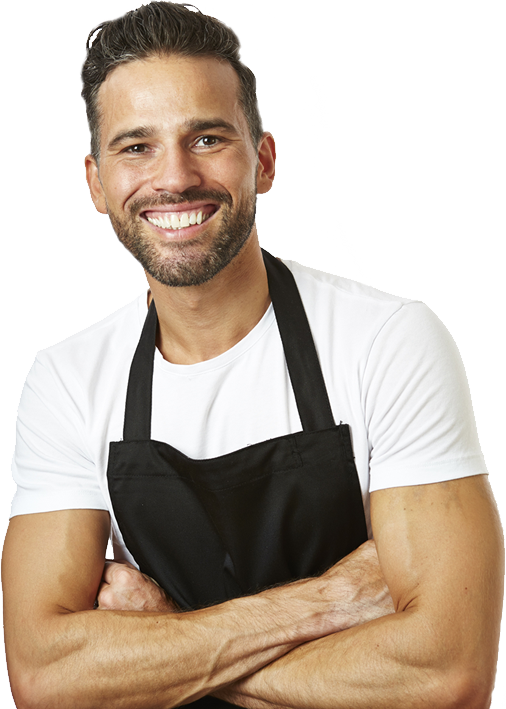 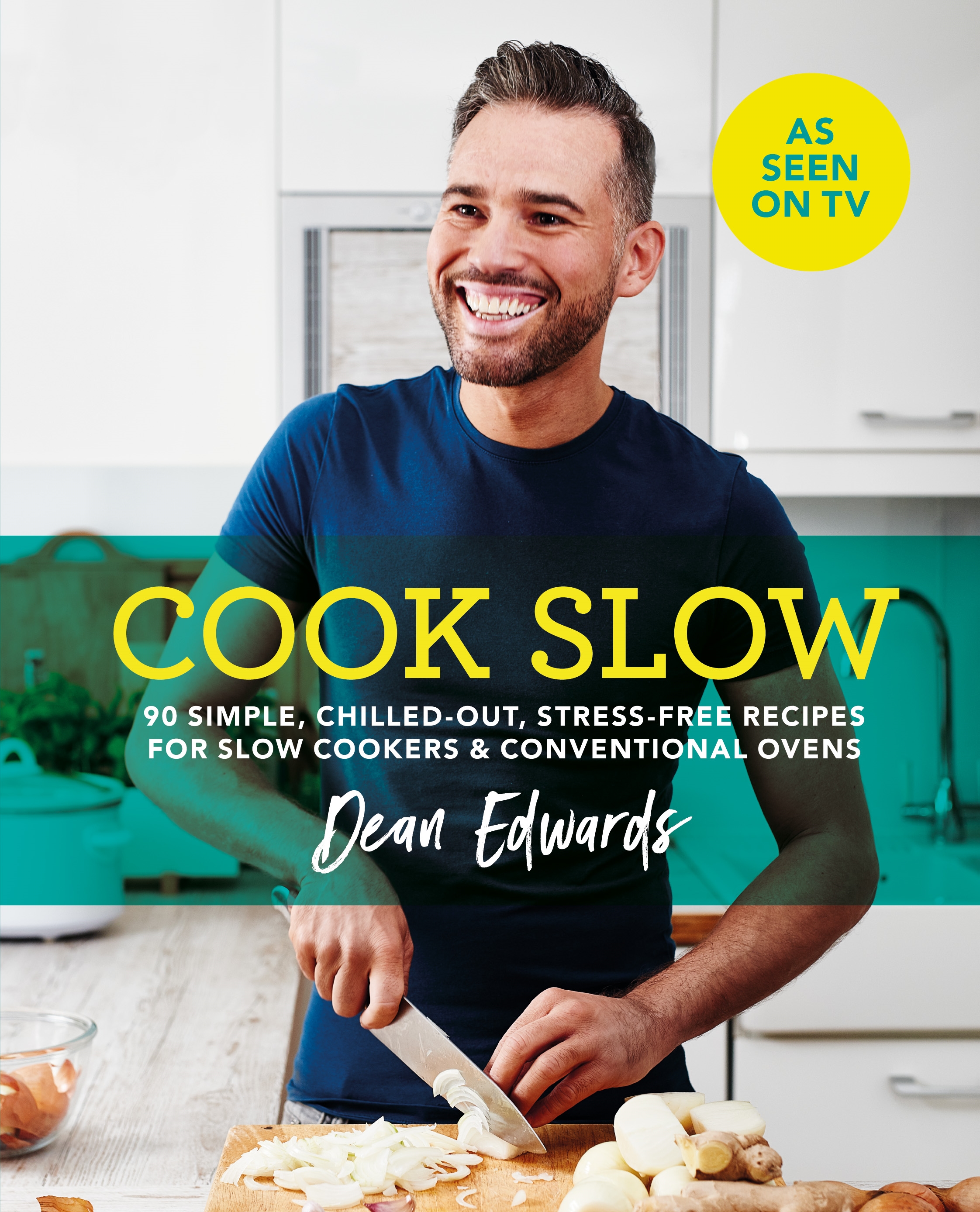 When I started my journey into the world of food the thought of compiling my recipes into one cookbook let alone two was very distant dream. That dream was realized when I wandered into my local bookstore and I saw my book on the shelf alongside some of my food heroes. It's my pleasure to share with you 'Cook Slow', ‘Mincespiration!' and ‘Feelgood Family Food'