Where Is The Instruction Manual? 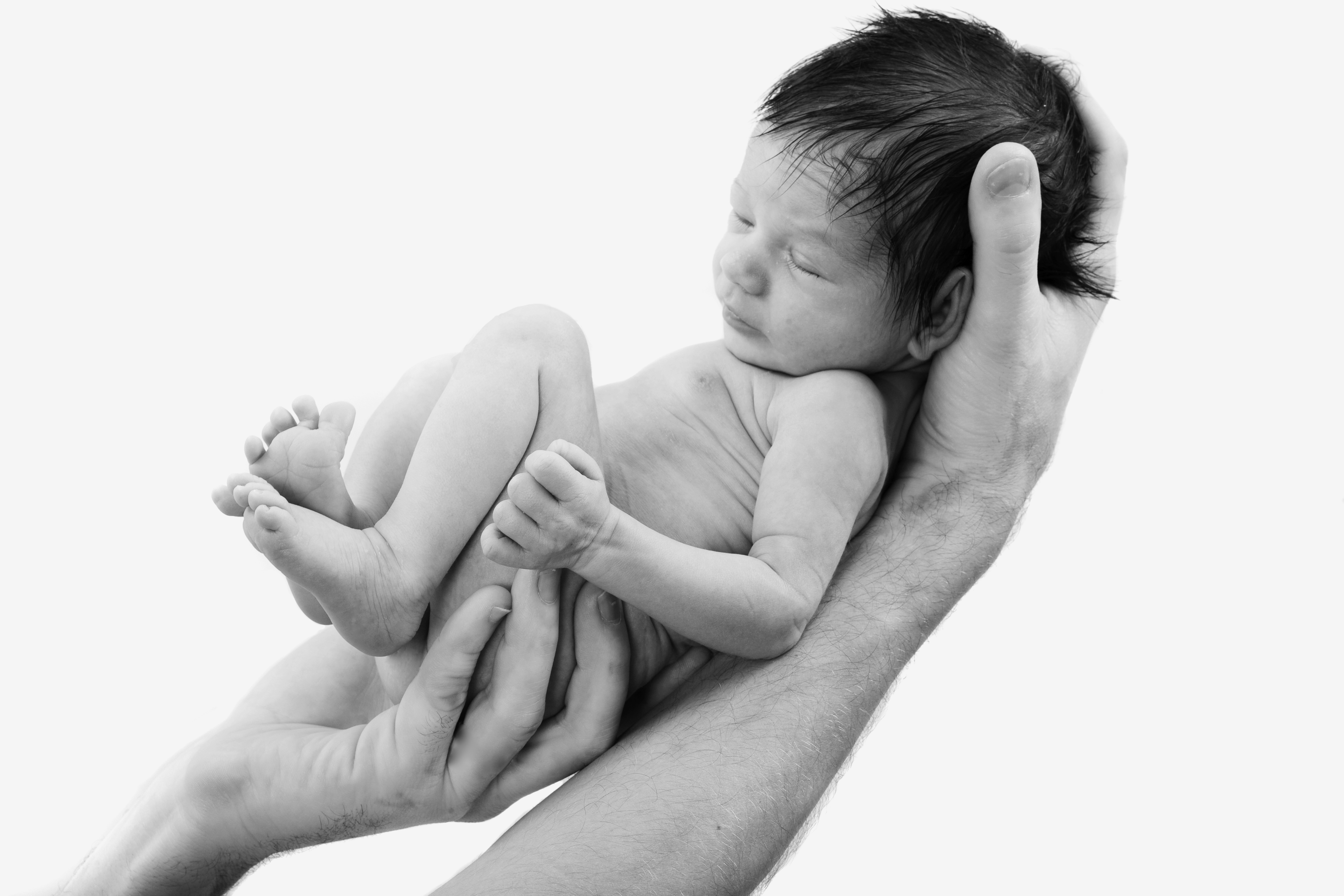 In my blog introduction I stated that: "By no means do I think I've done everything as a parent perfectly, God we all make mistakes but sometimes I wish I had been given advice that might have swayed some of the decisions I have made along the way."

To this my Dad added "well Dean the advice was always there its just you chose to ignore it". I had never really thought of it like that, on reflection the advice and answers to the majority of our problems is usually right in front of us but we choose to follow our own paths. When it comes to parenting, I was told just before my daughter Indiana was born that "there is no rule book when it comes to parenting, everything you think you know you will go right out the window and you will make it up as you go along" I thought this sounded crazy at the time but looking back I realize this pretty much sums up parenting.

When Indie was born, her mum Lou and I looked at each other like "what the f**k do we do now?" it was that terrifying moment where we both realized that even though we had attended every class, every antenatal, we didn't have the slightest clue what we were supposed to do next. I was looking for guidance from Lou and I'm sure she was thinking the same. Once our little chick was home it was about two weeks before we were even organized enough to leave the house. We would get her ready, get ourselves ready and pack literally everything we owned baby wise, just in case! So of course by the time we were ready it was too late and we would end up not bothering. I guess at this point the natural instincts kick in and you start to go with the flow, and that to me feels like the only way.

I had part written this blog but was inspired to finish it by something that happened earlier today. An innocuous visit to the hairdressers started off in quite normal fashion and ended up with a situation I'd rather not have found myself in. Indie was left to her own devices and is normally let loose with the hairdressing practicing heads, busy brushing away and having a great time while I had some more grey hairs dyed in. I must have taken my eyes off her for 5 minutes only to be met with the model looking like it had been in a fight with a lawnmower. Somehow she had found some scissors and decided to start her career in hairdressing earlier than expected! Initially I was shocked but the owners (great friends of ours by the way) found the funny side, we walked out with our tails between our legs and Indie clutching the head, as it was no longer any good to them. I was cross with her but it didn't get much further than that. I dropped her at her mums not long after and after I had explained what had happened - Indie and I both got the biggest bollocking ever. I suppose it was only then it dawned on me that even though they had laughed it off and let us off lightly in the hairdressers, Indie should have known much better and I absolutely should have reacted differently. So here is the update on how we dealt with the matter, taking from an experience I had when I was younger (that's for another blog completely) we decided Indie had to be accountable for what she did, along with no treats for the week which she has totally understood we decided that she had to say sorry for what she did. We bought flowers and a card to apoligise, I know from experience that as a kid this is one of the most uncomfortable things to do, so armed with the bouquet we went back to the hairdressers and I encouraged Indie to walk in on her own and say sorry, it took about 10 minutes to get her in, and to be fair I would have waited all day, but I was proud of her. She Manned up and took responsibility for her actions, so as far as I'm concerned the matter is over and we move forward. 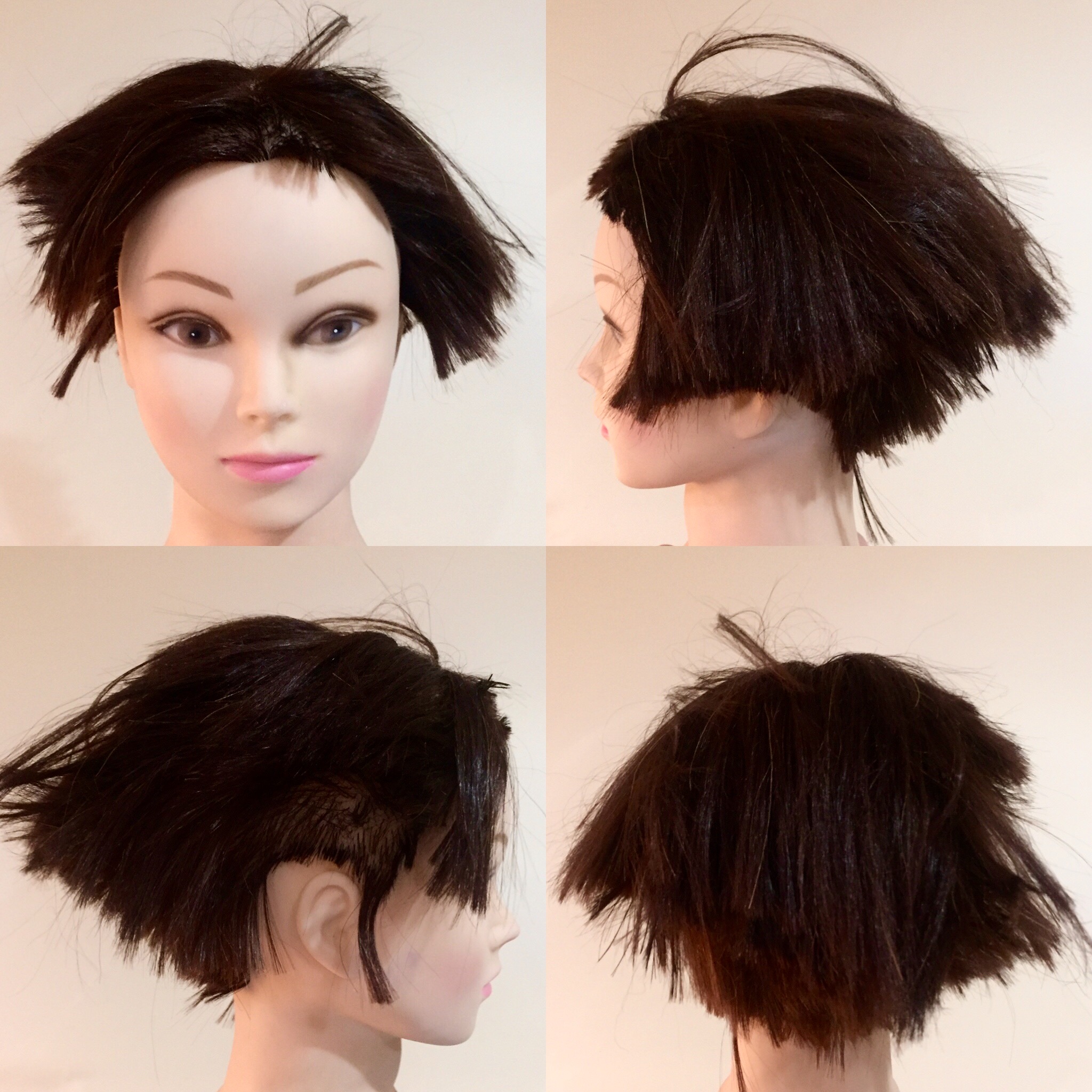 I do find it very hard to be the disciplinarian, and I'm ashamed to say I do tend to leave that role to Indies Mum. When I don't have her all of the time, I want her time with me to be amazing, I don't want to spend my time on her case but this is something I'm going to have to change and change fast as it's not fair on Lou to be the bad guy. In regards to parenting, I'm always learning and today I had a lesson that will change my mindset. Both parents need to pull together when matters like this are concerned so I'll take my scolding like a man and move on from it. Always learning every day and I guess that will never stop.

I think my advice to any new or expecting parents is to not beat yourself up, there really is no manual to raise a kid by, every single kid is different. Your own parents can also play a big part so do not be afraid to ask for help, its bloody daunting bringing a new life into the world. I guess the point to this post is that the help and advice is out there, whether you choose to ignore that advice is up to you but never be afraid to ask.

Dean...although i can aee where your coming from nothing prepares us for parenthood...you will cone accross obstacles in more ways than one some leavibg you flabbergasted others you just want to laugh your head off at but you have to hold back...like the dolls head incident whilst i can see the hilarious side to it your right indie should have known better not to destroy someone elses property. These are lessons learned my friend and you will always laugh at these things. I dont think for one minuet she would do anything malicious. Anyway make it fun but make it proper as us bristolians would

I don't think you're the only dad in the world to be a bit "easier" on their kids. I'm always the big bad wolf in our house. PS4 contracts banning screen time. Sometimes I feel like my children wouldn't even notice if I was gone. Point is, we're all doing the best we can, Indie is always smiling and not just for the camera, when we occasionally bump into to you at Asda. I think we should all worry less and live more

Top read mate. Wish I had a haircut like that!!

You know Dean, it never stops. .... What ever age your children are...and when they are no longer children ( in their eyes )... they still keep you on your toes.... it is a case of one day at a time....fun times, silly times.....maddening times and all the other things that happen. Keeping going. Love reading your blogs Dean. :)

Great post, winging it- Always! :) One moment you tell yourself, you've got this- usually when they're fast asleep, and next you're trying to hold it together fuelled on caffeine and not much else! ... I know she shouldn't of done it, but I do like the dolls new cut! :))